Legionella bacteria are natural inhabitants of water and can be detected in rivers, lakes, and streams and have even been found in soil. Legionella can be found in both potable and nonpotable water systems.

The bacteria is named after a 1976 outbreak, when many people who went to a Philadelphia convention of the American Legion suffered from a disease later found to be caused by this bacteria.

The CDC estimates that each year 10,000 to 18,000 people are infected with the Legionella bacteria in the United States.

The standard may be purchased at the ASHRAE bookstore. 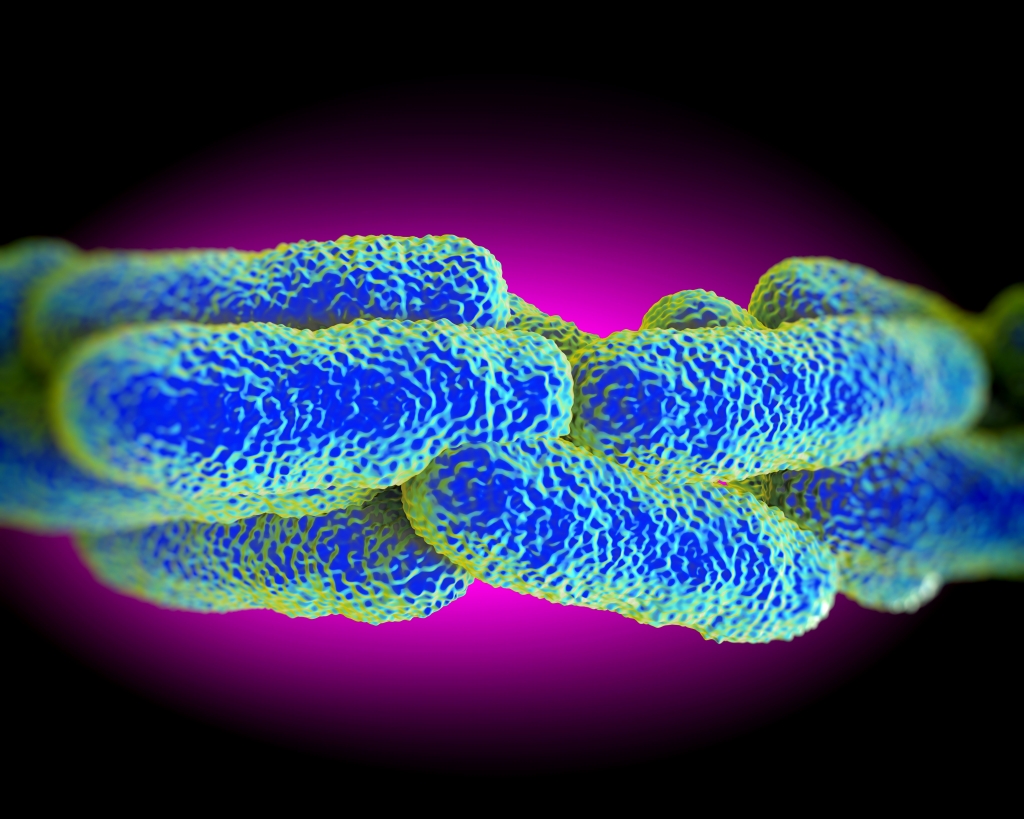